Screensaver: The Gods of this Age (Part 1) 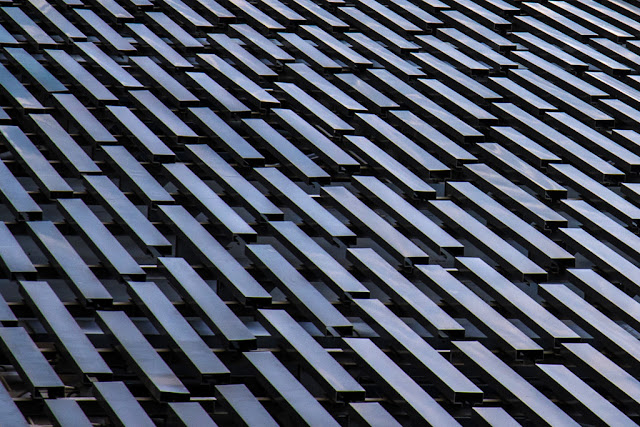 I had this talk a while back with a young friend who was also into computers.  He just got hired into this outfit that uses Macs and he wanted to know what i thought.  I generally have good comments about Macs having used them a few times.  So we were looking at the pros and cons and compared it with PCs and so on.  So he asked the bottom line question:

I answered that it was 1) expensive, 2) more expensive and 3) very expensive (the biggest con).  Besides being a cheapskate, I was also the kind of guy who changes motherboards as often as I changed socks, and the PC’s open architecture makes that easy—you can’t do that with a Mac.  The follow up was:

“If that was not an issue—whether I can afford it or have access to it—would I use one?”

Then I paused.  There was this nanosecond of silence as I my mind dove into a wormhole looking in a parallel universe to grope for words.  My friend somehow intuited that there was some sage advice coming and paused as well—for two fast talking techies high on caffeine, it as a definitive moment of silence.  I finally added,

Somehow the Mac has become this cultural phenomenon that has this cultic characteristic.  There are brand or technology based groups and there are Mac clubs.  Most are utilitarian and exist simply as a help group.  While there are groups that are populated by fan boys, only the Mac has achieved the status of a religion.

How did that happen?  One of the early references to religion was an essay by Umberto Eco, an Italian columnist who compares Macs to Roman Catholicism and PCs to Protestantism (La bustina di Minerva, Espresso, September 30, 1994).  How did he make that observation?  Consider the date—1994.  This was before Windows 95 and so on.  Prior to that PCs were based on DOS and its command line interface; Windows 3 was already there but only as an app on top of DOS.  His observation was that PCs and DOS were like Protestantism where you can tweak and twiddle the bible according to your own interpretation.  The Mac is like Roman Catholicism where things are more or less fixed with the creeds and you only deal with the icons.  😉

But nobody worships Windows based systems.

So back to the question, how did that happen?

If you think I am going the direction that we should not have any other gods, you’re in for a surprise.