A photowalk in the old section of Manila City brought us into the house of Senator Eva Estrada-Kalaw (1965-1972).  She was part of the Liberal Party and was in the Plaza Miranda bombing in 1971 prior to the declaration of martial law by the former Dictator Ferdinand Marcos whom they were opposing.  Born 1920, Senator Kalaw at ninety is still the extroverted public servant beginning a career as a volunteer social worker loving people and life.  She welcomed us into her home with the gusto of a veteran politician still working at winning hearts and minds in a big campaign.  There was never a dull moment with her as she related snippets of her life even as early as before World War II. 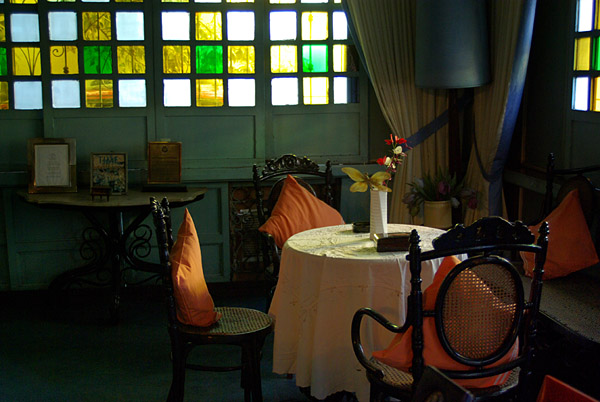 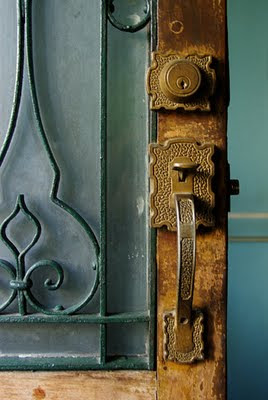 Her house is among many in that section of Manila which some would like to preserve amidst the rush of commercial development.  Some information about the senator can be found in a Wikipedia article (here).
Photo Story Portrait