on September 06, 2010
I have always been the person to procrastinate on new technology, never to buy anything on its first release.  There are practical reasons for that—bugs for one; it has been demonstrated that some manufacturers make beta testers out of their buyers.  Then there is the price, usually the initial release price tends to be higher than the subsequent street prices.  Included in this list are cameras, specifically digital single lens reflex (DSLR) cameras.  My advantage, of course, is that I have a lot of cameras in my inventory already; not buying one does not paralyze me and neither does having a decade old technology handicap me.

So with DSLRs, I bought my Pentax *ist DS the year after it was released (2005) and the Pentax K10D just about the time the next model up (K20D) came around in 2008.  Now I have been saving up for the K20D knowing I can buy it cheap when the K-7 came around but the latter camera impressed me enough to want to skip the K20D.  In which case, I had to wait around longer to let my funds catch up to the cost of the newer model.

Then the Pentax K-x was released.  Although tagged as an entry level camera, its image quality was what I wanted.  Somehow the color of the Samsung CMOS sensor inside the K20D/K-7 never really warmed up to my taste and I was somehow wishing for something like what the Sony CCD sensor in the DS/K10D 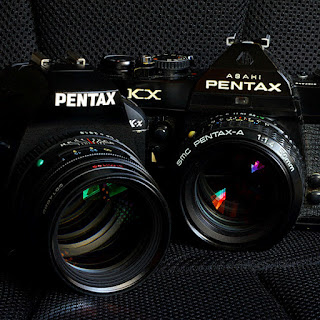 So there: I basically upgraded my backup camera (the Pentax *ist DS which I would pass on to my son) not the main and primary one.  A twist of things because the backup actually had higher specs compared to my main camera (12mp vs. 10mp; 12800ISO vs. 1600ISO, among other things).  It lacked some of the niceties that one would look for in a pro camera like dual dials and even focusing points visible in the viewfinder.  Was that a problem? 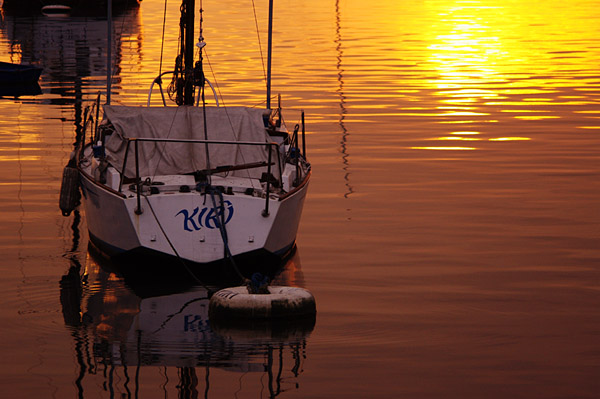 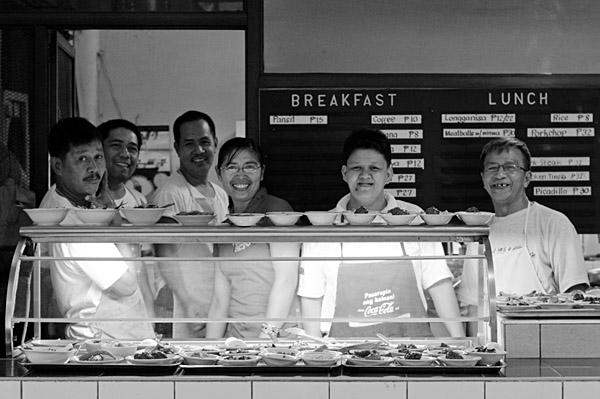 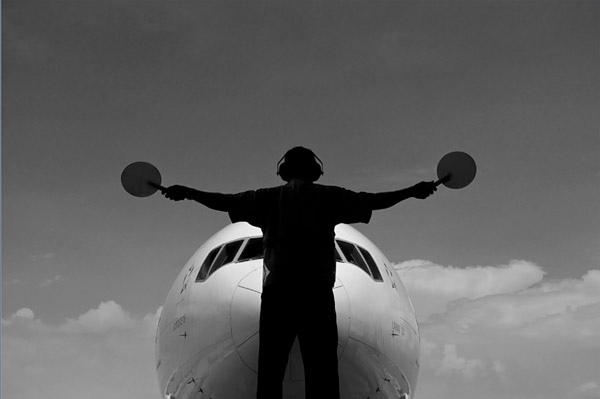 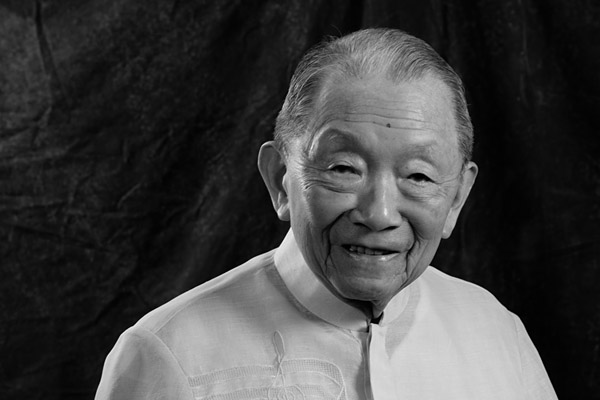 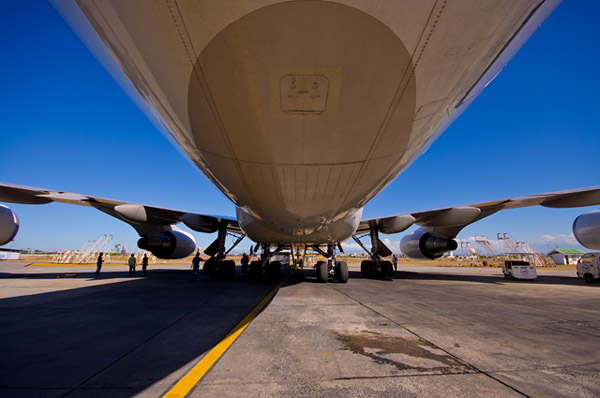 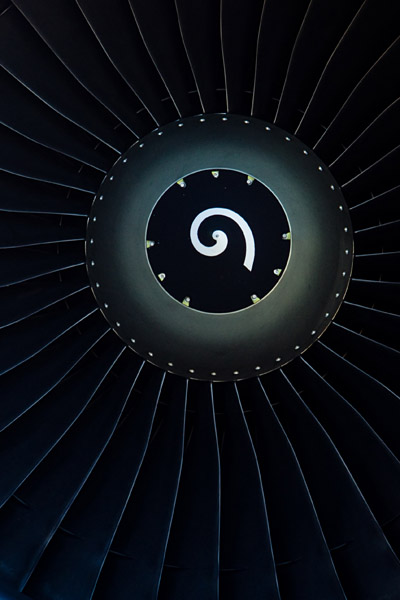