“Why are you still a Christian?” 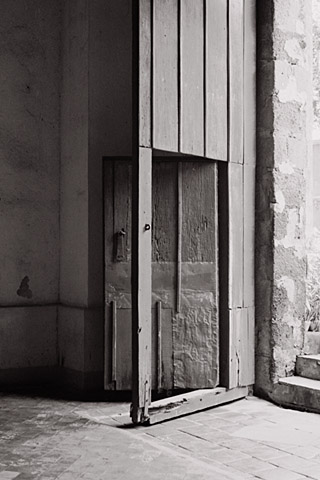 
I threw that questions to my students in Penuel School of Theology in pastoral theology class and got the expected raised eyebrows and reactions like “what kind of questions is that?”  Surely being saved by grace, sealed by the Spirit and called by the Lord is enough to stay (if you’re Arminian) or be kept (if you’re Calvinist) a Christian.

These guys were advanced students—many were experienced pastors with years notched up in pastoral work.  But that was the reason for my asking that question.  Most can be described as having entered the faith in their youth, maybe active and a leader in youth groups even while in high school.  Then they respond to a call to serve in ministry in a summer camp or revival and they would find their way to bible school and on to ministry (usually pastoral or missionary work).  Most have been successful in their work and are now continuing their studies on their way to possibly greater responsibilities.

Most are about to hit mid-life crisis (MLC).

The funny thing about Christians experiencing MLC is that they are not suppose to experience MLC.  After all, filled with the Spirit and all that, they are supposed to be victorious and triumphant over that malady.  Yeah, right.  Reality as shown by pastors whom I counselled shows the opposite.  And the bigger problem is you cannot say that—it is bad advertising for today’s pop Christianity.

Some pastors—supported by a big denomination—have an option of taking a sabbatical or rest to regain their calling and vision.  But many does not have that luxury and will have to continue in their hard labor despite their fear and doubts.  It is in light of scenario that I ask: “why are you still a Christian?”

Considering that many knew no life apart from the Christian community and ministry; many does know any other skill than to be a pastor or a minister.  Can they—in their honest doubt—stop what they are doing?

If one, for just an extreme example, come to the point of doubting where he concludes that God, faith and all these are not true—can he actually decide to stop being a Christian?  From what I have seen, the answer is no, and it is not because of the spiritual reasons of being saved, sealed and called that has anything to do with it but because of being lost—what would they do if they admit to doubt?  What security would they have?

"There lives more faith in honest doubt, believe me, than in half the creeds"
(Alfred Lord Tennyson).
Faith Reflection