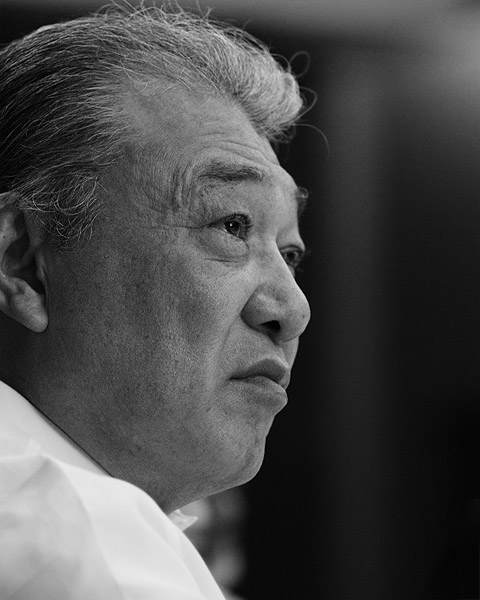 PENTAX K10D + SMCP A135/2.8
Back in September 26, 2010, a bomb blast tore through a crowd of law students who just finished the BAR Exam.  One student, Raissa Laurel, lost her legs as a result of that incident.  It would take an outsider, Japanese philanthropist, Yohei Sasakawa of Nippon Foundation, to come forward and donate prosthetic legs to allow Raissa a semblance of normality after her life was rudely shattered.
A perplexed friend would wonder why it takes a foreigner to step forward when local rich politicians, who are either in the same fraternity/sorority or even from the same school as the victim, could have easily helped out.
I had a privilege to take a candid portrait of Mr. Sasakawa in a prior event.  Sir, I bow to you.
Photo Story Portrait Reflection