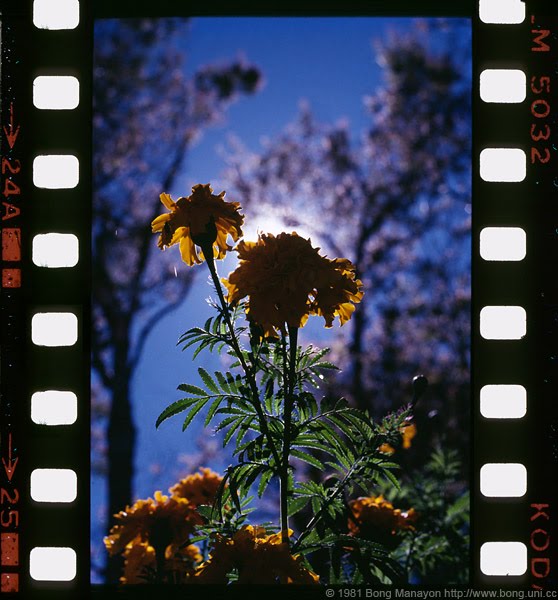 Kodachrome is gone. Although I used it only between 1976 and 1987, I really like to shoot with it. At least during my initial infatuation with it, I shot it for mundane things like cats and Christmas parties. I later became more prudent and picky with what to shoot with Kodachrome. The downside was it had to be shipped from the Philippines to Australia to have it processed, taking between 3-4 weeks before I see the results. When I began taking on professional projects which demanded the results yesterday, I had to contend with lesser films.

Later events that would take me away from serious photography between 1987 and 1997 so I ended up using your regular consumer stuff like Kodak Gold 100. I never saw Kodachrome here in the Philippines again, although it did cross my mind to order some online, the hassle of shipping it here and back there again for processing daunted me, especially now in the age of instant digital gratification (heck, I quickly forget what I shot with regular negative film that is sent to a 1-hour lab).

During the 1980's I stocked Kodachrome keeping them in the freezer; in 1985 I had 10 or so. Then I went on a missionary trip in 1986 and when I returned, I learned my mom defrosted the freezer and threw away almost all of my Kodachrome! Only two rolls were left and those were the last I would ever use... 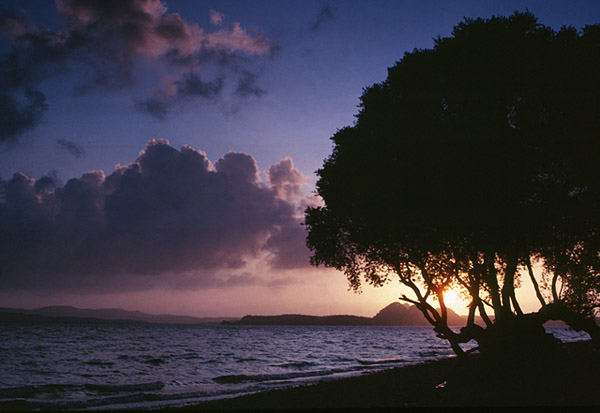 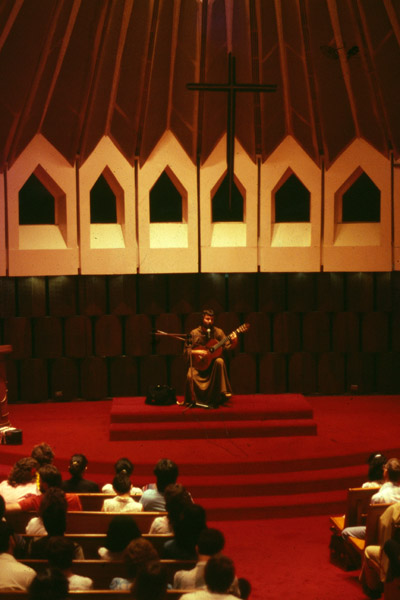