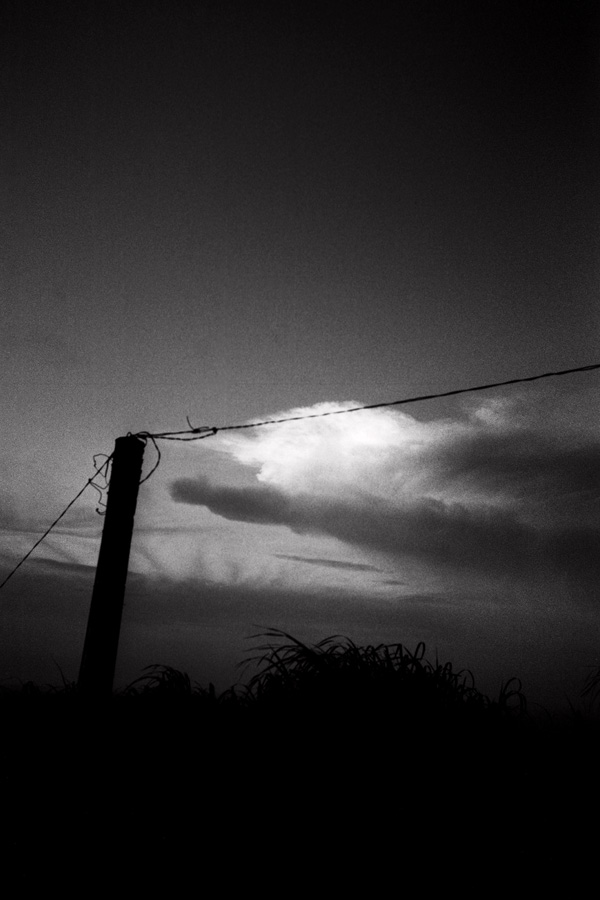 The ‘Apocalypse’, as in the last book in Scriptures—Revelations, is mostly more about how the world turns as it is also about how it ends.  Problem is, the preoccupation is how to live in light of how it ends rather than how it turns (and right now I am watching this National Geographic documentary on doomsday preppers…).  In part, I think that is because how the world turns, in and by itself, is boring.  It is not the stuff of breaking news.

Consider for one moment how Jesus describes the Kingdom of God elsewhere:

“The kingdom of heaven may be compared to a man who sowed good seed in his field, but while his men were sleeping, his enemy came and sowed weeds among the wheat and went away” (Matthew 13:24b-25).

The rest of the story goes and is explained later to be that the servants offered to get rid of the weeds but the master simply said to let it go and let both grow together and do the sorting out later.  We read through it and rush to that later moment when the weeds are gathered to be burned and the wheat gathered into the master’s barn.  Accordingly, we live in light of that ‘later’ ignoring and not even trying to see what it means to “let both grow together until the harvest”.

Succinctly, I would say the Kingdom of God has the excitement of watching grass grow.

To live in light of that is to live in the in between moments when nothing is happening.  It is easy to get on your knees when disaster and calamity strikes.  It is easy to wrestle in prayer when faced with a clear and present threat to our lives or our faith.  It is easy to rejoice in moments of revival and ecstatic worship.

But what about those in between times?  To live in light of how the world turns is to learn how to exercise our spirituality when nothing is happening.
Black & White Faith Photography Reflection