We Did Not Participate in the Earth Hour (2014) 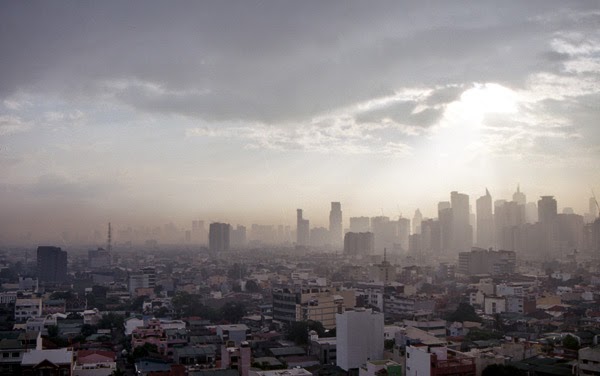 For the first time since the Earth Hour was introduced years ago, we decided not to join in the synchronized turning off of all household lights in this year’s Earth Hour (March 29, 2014).  For starters, we did spend an hour with almost all our electrical appliances turned off—not merely the lights.  You see we have been practicing our own version which we call the Earth Hour: Every Day for more than two years now.

IT MAY BE COUNTERPRODUCTIVE

An article posted in slate.com goes further to say that it “is a colossal waste of time—and energy”.  The article argues that the turning off the lights causes a drop in power demand causing a shutdown of power stations which has to come back online again an hour later.  The procedure to restart them may negate whatever savings were gained in that one hour.

IT MAY BE THE BEGINNING OF A RELIGION

For its good intent and purpose of making people aware of the environmental issues concerned, it may end up only giving many their annual ritual at energy conservation—something akin to Christmas.  Or, pick your own once-a-year-ever-so-often religious festival that ultimately just makes the participant feel good at that moment in time but does not really alter their lifestyle.
Environment Photography Reflection