A Theology of Friendship: Something Way Better (Part 1) 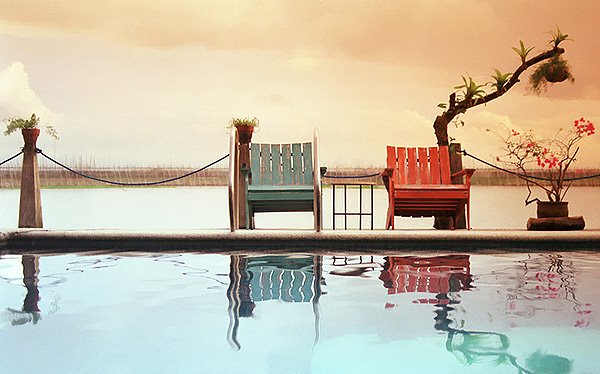 "No longer do I call you servants, for the servant does not know what his master is doing; but I have called you friends, for all that I have heard from my Father I have made known to you."


An Anglican writer, J.I.Packer wrote “Knowing God” back in 1973 and it would become one of the more influential books among Evangelicals in the latter half of the 20th Century.  One thing that got my attention was when he wrote “adoption is…the highest privilege the gospel offers: higher even than justification.” Then he carefully adds that “this may cause raising of eyebrows, for justification is the gift of God on which since Luther evangelicals have laid in the greatest stress, and we are accustomed to say, almost without thinking, that free justification is God’s supreme blessing to us sinners.”

What in heaven’s name is he talking about?

Justification is all about being accepted even while we were bad by the Holy God.  Partly in reaction to Medieval Roman Catholicism, which after scaring everyone to hell, made everyone pay for the pass to get out it.  Martin Luther and Jose Rizal complained about it and as a result we had the Protestant Reformation and a revolution here in the Philippines.  It was the whole point of Jesus going to the cross: by dying on the cross he was paying the penalty meant for sinful humanity.  Jesus paid for it already—that was the free pass out of hell.

Since then the point of sharing the gospel was to get people to accept Jesus and his free pass.

Great!  Wonderful!  What a gracious gift!

But J.I.Packer sneaks in and says that there is something actually better that: adoption.

Now what is that all about?

Simply it is about taking in an orphan and treating it as your own child.  It is a greater blessing because it is one thing to be declared not guilty by the judge but it is another thing when the judge takes you in as his or her adopted child.

I agree with J.I.Packer: because being freed from a prison sentence does not necessarily mean rehabilitation to society.  You’re out of prison, now what?  Being adopted—no less by the judge himself or herself—is way past restoration or rehabilitation to society.  This ex-convict is welcomed and made part of a new loving family.  Adoption is really a greater blessing than justification.

I want to do better than J.I.Packer.  Friendship is even a greater blessing than adoption.

In John 15, Jesus said that we are “no longer servants but friends.”  After over twenty years in seminary, both as a student and a teacher, I never heard this seriously studied.  It is something found in kid’s Sunday school but never as something serious.

Like it does not have…what’s the word?  A title?

What we will discover about friendship is that it is even better than adoption.  And it could get…what’s the word?