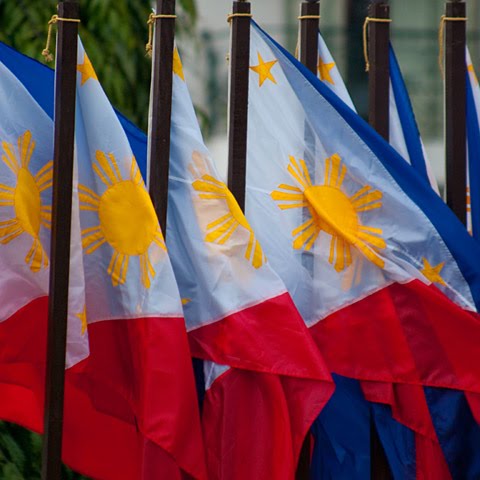 Pentax K10D + SMCP FA 80-320/4.5-5.6
New day, new president.  As I am writing this, the inauguration ceremony of Noynoy Aquino is taking place; I mused about running over to the park where it is taking place to take photos but decided to sit this one out.  I have had enough of President Noynoy already considering we live in the same neighborhood routinely bumping into each other in a local bookstore.


There are talks about President Noynoy residing in our neighborhood and not in Malacañang Palace, where Filipino presidents traditionally resides.  I like the idea behind that because it would put him in a place where he communicates accessibility moving away from the aloof distance of Malacañang which carries the power and distance associated with its residents dating back from the governor generals of our Spanish colonizers and later the dictatorship of Ferdinand Marcos.

Yeah, for that reason I would not mind having him as my neighbor.

(He just said in his speech--as I am typing this--"the annoyance of having to seat in traffic while someone who is a 'lord' in his own mind drives by with a police escort"--my rough translation).

On the other hand, I could imagine protesters lining up our street to press their demands or whatever...

...there goes the neighborhood.
Reflection