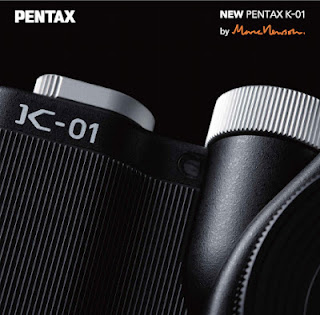 It is a great idea—a mirrorless camera that has a K-mount making it backwards compatible to a lot of lenses made back all the way in 1975.  A prototype of something like this was floated back in 2006 and the idea of something better than a point and shoot touting a K-mount lens may make life interesting.  That said, my expectation was both high and sober—assuming that it would be anything like that prototype, it is something that takes advantage of my collection of lenses yet at the same time, it is just a point and shoot camera albeit quite big.

So then the Pentax K-01 makes a debut with the added twist of being designed by famed designer Marc Newson and it gets mixed reviews.  Suffice to say, it looks “interesting”—not a denigrating statement as I am pretty much neutral about the design.  It is way better than the 2006 prototype for sure but what initially worried me about it was the possibility of it being priced out of this world because it was designed by some famous person.  Fortunately the eventual street price becomes reasonable for its class.  Perhaps time would tell if the design makes a big difference—it did with the Nikon F3, which as designed by Italian industrial designer Giorgetto Giugiaro, stands as one of the classics in Nikon’s stable. 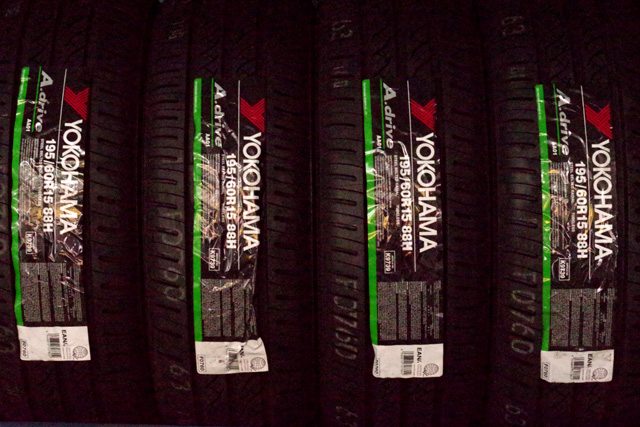 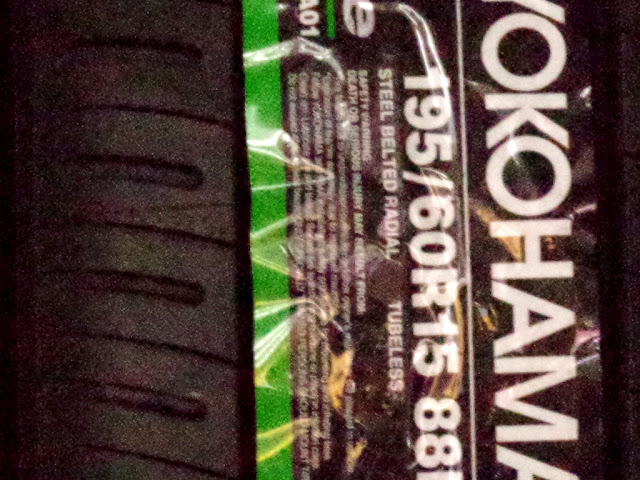 To begin with, I never really warmed up to point and shoots without a viewfinder.  Perhaps in another time and place (specifically the past) I may have been able to enjoy it.  As it stands now, my eyesight is not what it used to be and seeing things through a small LCD screen is not for me.  A viewfinder with adjustable diopter settings is a must—even if it was an electronic viewfinder (EVF).  My first ever experience with a digital camera was with the Minolta diMage A1—that had an EVF, so I skipped point and shoots entirely.

It was the height of summer when Camerahaus lent me a demo unit of the K-01 so that made life interesting trying to compose in bright sunlight.  Then the photos I wanted to take was with the DA 55-300/4-5.8 ED which—given the ergonomics with the LCD—probably stretched the capability of the in-body shake reduction…and I made it a point of not to bring my Pentax K-5 on that outing to force me to really rely on the K-01. 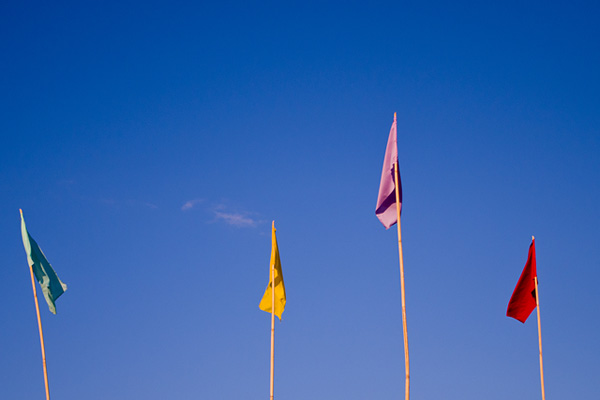 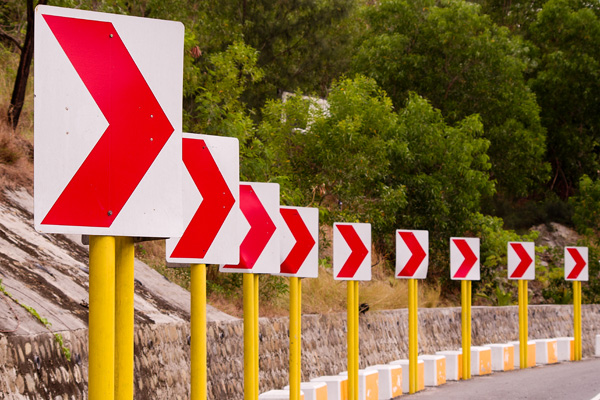 Using a shorter focal length was not too exciting either since my “shorter” focal length was the big DA 14/2.8 ED (IF); but when I used a friend’s DA 15/4 AL ED it became fun to use.  That—I guess—defines what the K-01 is all about: fun.  It cannot be my “serious” camera, but it looks like I can have fun with it.

Especially when I gave it to my daughter. 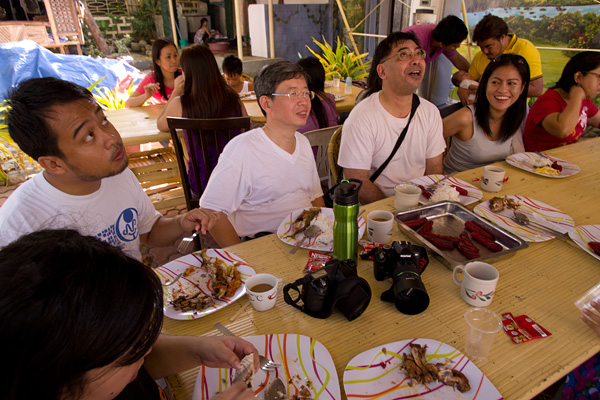 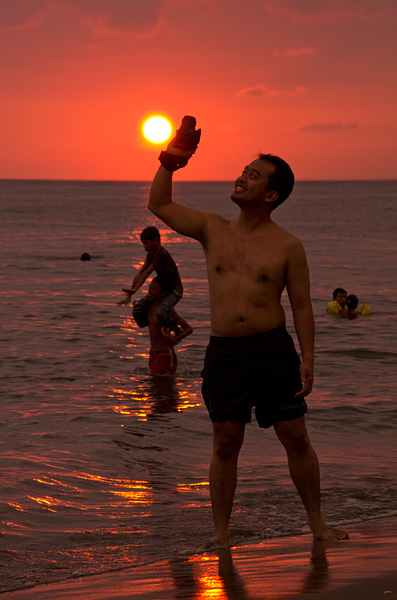 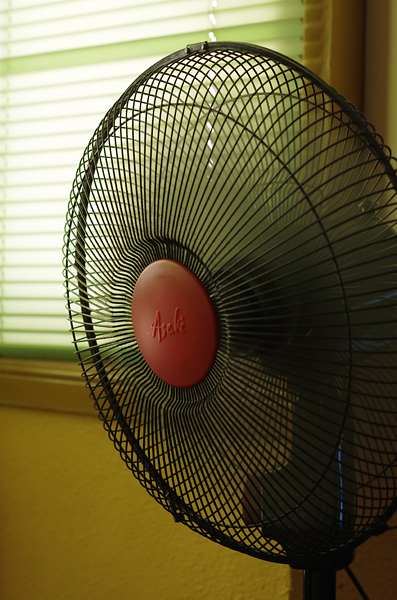