The End of the World...Again 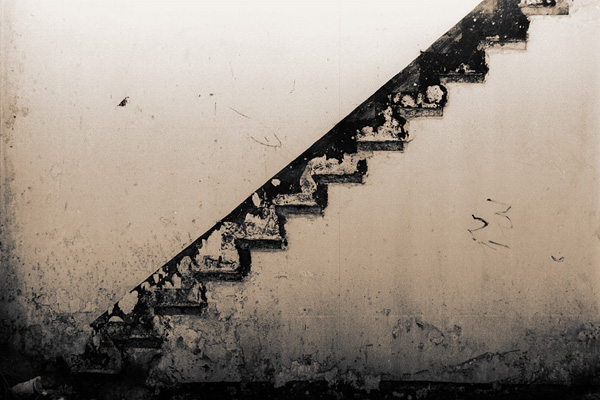 Now we are into the zombie apocalypse, before that it was the Mayan end of the world as we know it and I cannot remember what Nostradamus said came before.  It seems that there is now an interminable demand for the world to end.  I am not sure which one is more torturous, for the world to really end, or to be smothered by the seemingly endless parade of apocalyptic scenarios.

It cannot be said that Christianity is above that because it was the one who started the whole thing.  After all, the end of the world was part of that tradition: was it not that the last book in Scriptures was about the end of the world and aptly titled "The Apocalypse"?  And that word basically took a whole new meaning and spawned of life of its own.  The word "apocalypse" translates into "revelation" (or "unveiling") and was simply the author's way of presenting how the world turns...and yeah, ends...but that is not the main point.  The point of the book of Revelations is how we should live our lives in light of how the world turns.  Yet popular Christianity hinges on and contributes to that calamitous view of things.
Black & White Photography Reflection