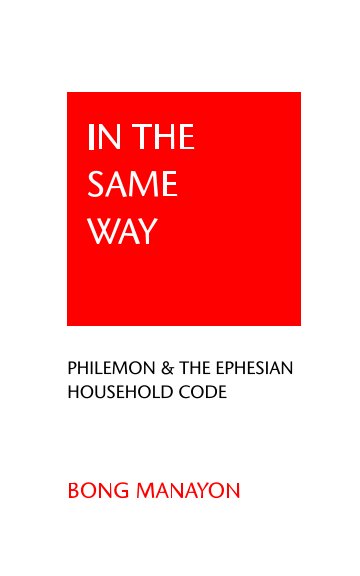 In The Same Way
By Bong Manayon

So, you were supposed to be reading the Bible and doing daily devotions.  And…I tried—haha!  Yeah.  I was bad at it—I would rather run off early to a convent in Tagaytay City sit in the garden and wait for the sunrise to take a photo.  And the flowers too! 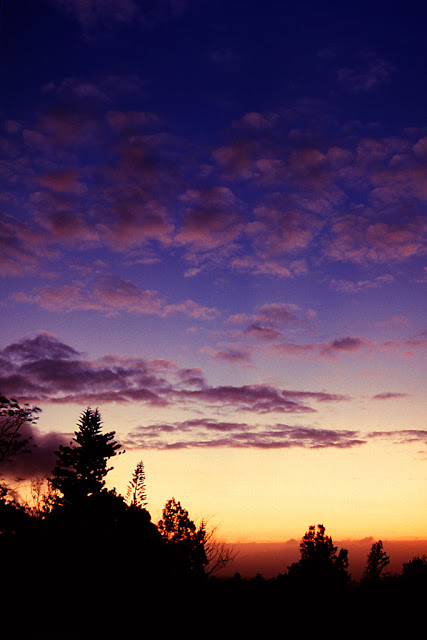 But I still tried and one of the things I did to make myself read the Bible and do devotions was to read only one book of the Bible for a whole year over and over again.  Not every year as I would alternate between that and doing something lighter or even none at all.  But I successfully read through Matthew, Revelations, John, Ephesians, and Luke (in that order) on and off between 1988 and 2006.  I thought I could actually read the whole Bible this way but I guess I was fooling myself.

When I started, most of the books were way over twenty chapters almost hitting thirty.  For example, Matthew had twenty-eight chapters; that meant that it would take about a month to read the whole thing reading a chapter a day.  What I did was to start off with my default version back then—the New International Version (NIV).  Then the following month, read the New American Standard Bible, then the Good News Bible and then whatever version of the Bible I had sitting in my library.

For the first quarter of the year, I would have gone through my basic three version of the Bible, then the next quarter I would randomly pick a version that I normally would not refer to.  Reading the different English versions would make me aware of the differences.  The next three months would be spent reading it in New Testament Greek.  Things would slow to a crawl since I still needed to refer to lexicons and manuals in the translation process but then I would see the forks in the road the versions and translations faced.  The rest of the year would be spent back with my default Bible and now running off to libraries to research and understand why they chose which fork on the road (Google wasn't a thing yet-until Luke).

Ephesians is only six chapters long.  That meant I would have been done with it in a week and the whole process for that took a year for the others were finished in three months.  But being committed to reading only ONE book, I added all the obscure versions and translations of the Bible I can get my hands on.  Including the King James Version, the Revised Standard Version, the Jerusalem Bible, J.B.Phillips’ version, the Living Bible (a.k.a. the New Living Translation), two Tagalog translations, plus three editions of the NIV (1973, 1978 and 1984).  And yes, those NIVs had major differences.

I do not like what they did with the 2011 edition of the NIV.

My default translations today are the English Standard Version and the NIV (1973 edition).

Every time I would read a book of the Bible this way, the world as I know it would end.

Imagine what Ephesians did to me.