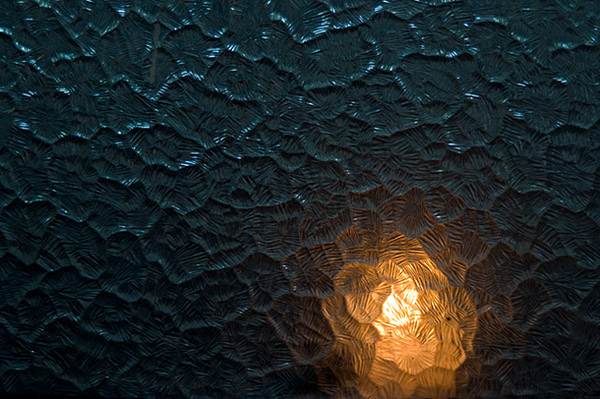 Anita had Alzheimer's (oh, there was a medical differentiation buried in there somewhere but what difference that it really makes). In her last years, as she progressively regressed, unloading her memory in a FILO sequence (first-in-last-out). A woman of faith, she used to sing her favorite Protestant hymns that were soon replaced with the hits during her teens (ca. 1940s). Before she passed away, she was singing the ditties of her childhood.

Her disease gradually crept in probably as early as 20 years ago (1990) when under stress she began exhibiting an incipient forgetfulness. When her husband passed away in 2001, he would 'die' daily because Anita forgot about it. It was perhaps a blessing when she reached the point she forgot she was married at all--at least her husband can now stop 'dying' and she can stop grieving.

The pain of watching Anita regress was buried in emotionally 'forgetting' her--distancing oneself to avoid the creeping loss. The loss was profound because Anita is one talkative, bubbly and strong-willed woman. She was the epitome of a performer (Myers-Briggs: ESFP) who is able to weave relationships and harmony among those who come her way. That relational adeptness makes up for her apparent underachievement in academics and technique (as a nurse, she was almost at the bottom of her class); she shines in tender-loving-care when it comes for caring for her patients.

That tender-loving-care would come into play when her first born son came around: he had a combination of hare-lip and cleft palate. With a gap between the mouth and the nasal cavity, he can potentially drown drinking his milk. Anita would take the pain of nursing and feeding him with an eye-dropper.

That is what many remember her for: whether by friends or by relatives.

She cared a lot.