The symbolism behind baptism by immersion (as Evangelicals generally would like to have it done) has to do with death and resurrection: immersion is dying and being buried and then coming out of the water is coming back to life as a new creation.  If you ask me my opinion about it—I do not care: the Bible was never absolute about it and as far as subsequent historical writings (i.e., Didache) have it, anything goes.  And basically, in various communities I have been involved with, I was baptized both as an infant (sprinkling) and as an adult (immersion).  Hindsight, I should have stayed with the infant part…that was effective as it can get (look at me now mom!).

But there was one baptism that I went through which adds another layer to my experience in Hapid: I nearly drowned. 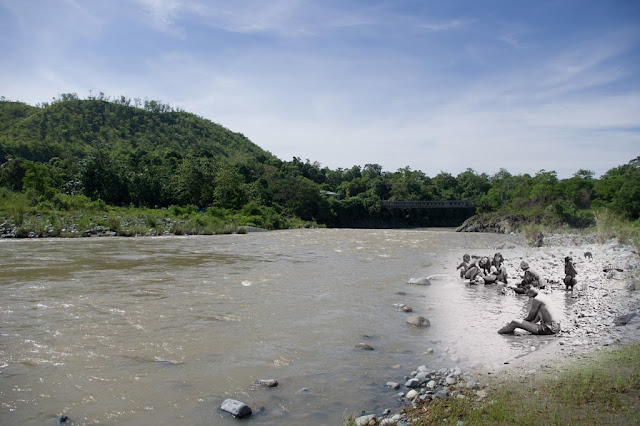 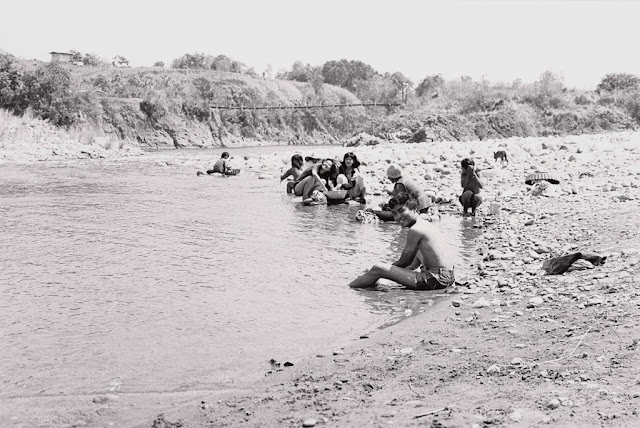 Take note of the spot in-front of where I was doing the laundry in the old photo—the waters were calm.  Calm enough to walk in waist deep water across the river without being swept by the current.  Candice would later recount how someone inadvertently made it deeper by quarrying gravel and sand making the current fast and dangerous.  In the old days, she said they would ride rubber tubes and allow themselves to be swept downstream in a spot where the river drops by as much as ten feet.  The river has widened significantly, making an exact recreation impossible, if not dangerous... 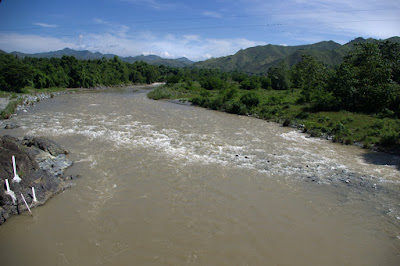 The "laundry area" is in the left side of this photo (taken from the bridge).

That sounded fun—for me it was not.  A couple of days in after arriving in Hapid, after doing the laundry, along with Danny and one other guy (I forget), we went swimming then we got dragged to the white water rapids—no rubber tubes.  Think being in a washing machine and bouncing off rocks.  Trying to keep my head up for air at the same time avoiding having it bashed against the rocks was one horrifying experience.  Things settled down around where the bridge was and we weakly swam to shore.

We got out of it shaken but alive—Danny and the other guy stood up and they were black and blue from bruises.  As I checked if the parts of my body were still there, I noticed that I did not have any bruise at all…yey!  Wait, I can’t stand up.  Seems like I sprained some muscles—nothing serious, I just have to sit it out for a day or so.  It was that “day or so” that added to my being “bored” allowing me time to read and think and think some more.

I knew it would be difficult to explain ecclesiastically—because whichever organized religion it may be, presumes someone in spiritual authority has to administer the ordinance or sacrament of baptism, give a sermon, pray and all that.  Late March of 1981, I felt Someone dunked me into a river—a literal drowning event—there was nothing metaphorical about it.  Then pulled me out and hang me out to dry to witness a mountain on fire.  No communicant’s or discipleship class can beat that; nor can any pastor or priest do any better.  I believe it was God himself who decided he was going to soak me in a river, shaken and stirred for good measure (or perhaps rinse, tumble and dry).

Now he has led me back where it all began.  The twist to it would be that among all things that was affirmed in what I have done—it was the part I helped preserved memories.  It was photography that ultimately mattered.  It adds to the reasons why this blog is called “Salt & Light: Faith & Photography”. 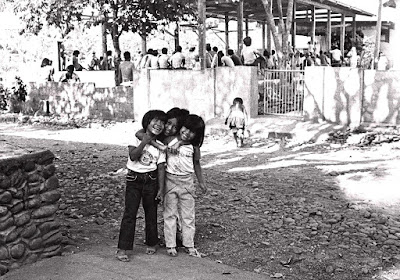 Last photo ever in 1981, I ride out shortly after this shot of Candice and her friends was taken.

This series about Hapid ends here—for now.  It is an end to a journey that began 35 years ago but now marks a beginning of a new adventure.  I am back to take more photographs and hopefully add more stories. 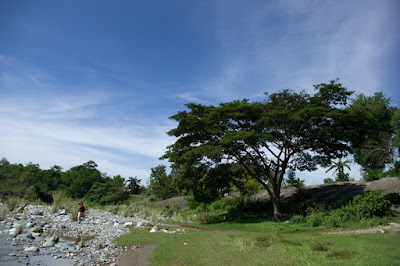 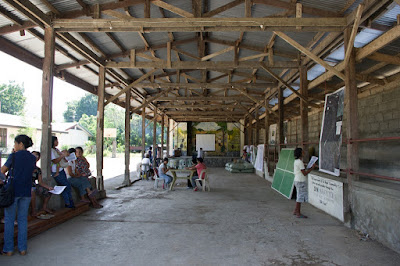 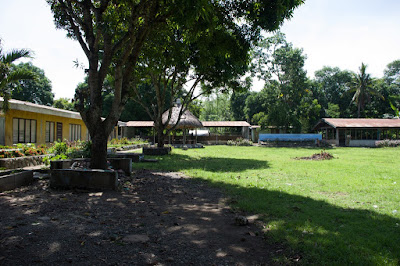 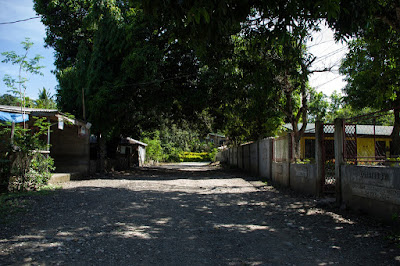 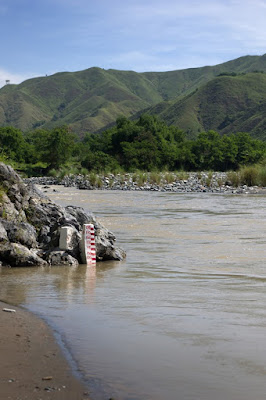 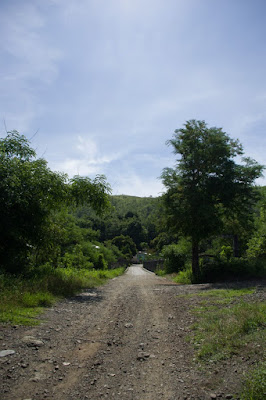 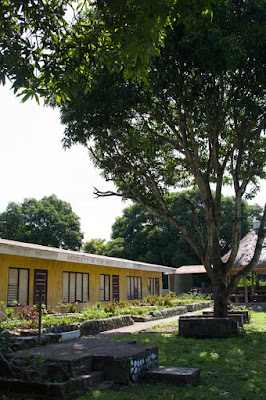