On my way to graduating from Philippine Christian University, I had to do community work/research as part of an elective I took in my last term.  That brought me to a little barangay called Hapid (16.727253, 121.241320).  It is off the beaten path and does not even register on most maps, Google Maps broadly includes it as a part of a nearby barangay, “Nayon”.  Initially, it was a letdown since it was technically in the lowlands of what should be the “Mountain Provinces”, shattering my illusions of pine trees, fog, and cold weather.  As the research part began, it became “interesting” and took on a different meaning.

I was there for about a week in March of 1981 and would come back from that sojourn a different person.

But even before my stay at Hapid was over, the silence and those moments staring in the moonless sky where you can see all the stars (no electricity there in '81) already awakened something in me and eventually alter the direction of my life.  I came back from that and into a journey that led me to the Christian ministry serving with the urban poor for twenty years.  And yeah, I never left the Philippines.  I am still a techno-geek preoccupied with airplanes but that evolved into a deeper understanding of history and the follies of humanity.

Thirty five years later, aging and once again faced with the mediocrity and hellish politics, I need a fresh perspective.  I need to go back. 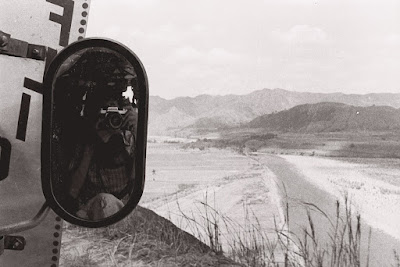 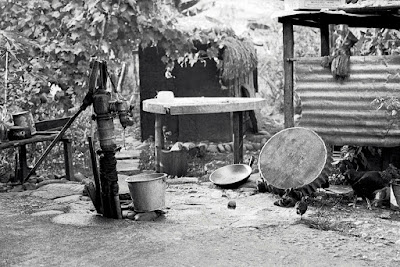 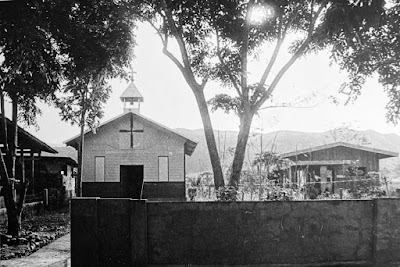 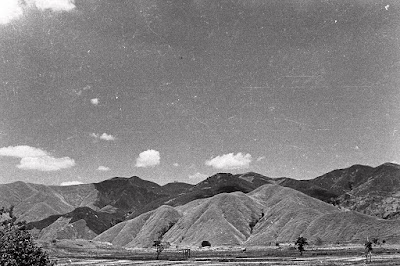 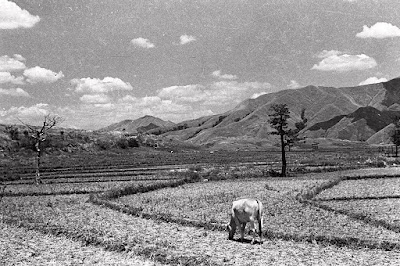 Those dark patches on the mountain range were areas that were burned: they practiced kaingin (slash and burn) in that region. 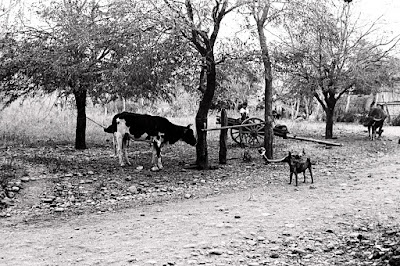 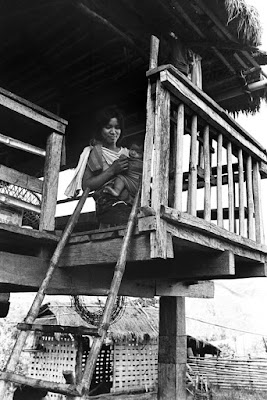