A Theology of Friendship: It's About Nothing (Part 2) 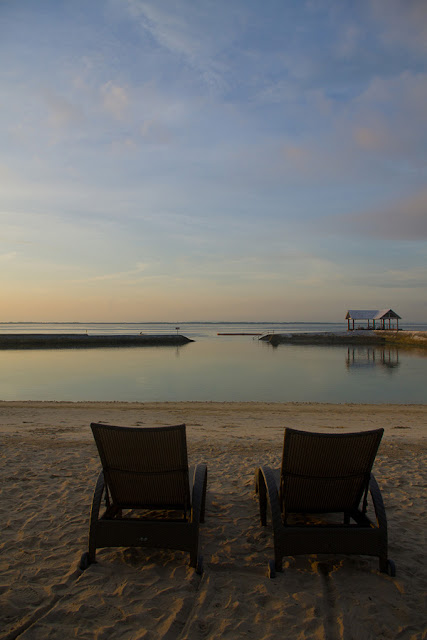 “It’s about nothing.” –George Costanza (Seinfeld)

Since there is nothing in theology that seems to explain what friendship with God is all about, let me work on something off the ground.  And there is not much in the bible to work with either except maybe a few proverbs.  Two instances in the bible, however, needs to be pointed out: friends are preferable to siblings (Proverbs 17:17) and in the sea of “everything is meaningless”, friendship is viewed as “better” (Ecclesiastes 4:9-12).  So allow me to work off over thirty years of experience wondering what is going on.

The first thing about friendship is there is no serious or “real” reason for it. On the scale of things, friendships are based on trivial pursuits.  Like hobbies.  Or being part of a fan’s club for someone in showbiz.  At the heart of it all, Gordon T Smith, one of my mentors and pastors from long ago wrote: “True spirituality includes time with friends, an intimate association with our peers—time that is fun, enjoyable, and rewarding because of the sheer joy of human company” (italics mine).

Other human relationships can be described as having serious “reasons”: nurture and dependency for parents and children; job descriptions and assignments for employers and employees; academics for students and teachers; even husband and wives have responsibilities, and so on.  But there is no earthshaking reason why you become friends with someone.  You just happen to enjoy each other’s company and you like each other.

Second, friendship might actually be more lasting than other relationships.  What happens to teacher and student when the class or school is over?  What happens to employer and employee when their shift is done?  What happens to husbands and wives when the passion is no longer there?  And what happens to parent and child when the dependency ceases?  These relationships may degenerate into something stale, mechanical, legalistic, or may even end.  Dependency, in particular, when it no longer exist may result in the now grown-up young adult taking for granted or even resenting the parental nurture no longer needed.

The third characteristic is that friendship is about equals.  There is no superior or inferior among friends.  Where there appears to be inequality, friendship does something about it—which leads to the next characteristic.

Friendship is empowering.  In reality, people are not the same and where apparent inequalities appear, friends can challenge and push each other to be better.  The stronger more experienced player in the basketball team challenges and pushes the weaker to be better.  The nastiest member of the street gang can challenge and push the neophyte to be as bad ass as he is (although that may not be the best example here—but I hope you get the point).

Do you see what is going on here?  All those “serious” relationship has this one characteristic about them the polar opposite of friendship: there is someone greater and someone who is inferior.

A teacher is greater than the student (although the goal of a teacher should be to make the student greater than himself or herself but more of that later).  A boss is superior to the employee.  Traditional marriages assume the dominance of the husband over his wife (I’m not traditional—but more of that too at another time).  The judge is legally or morally superior to the sinner.  The parent is older, wiser, and stronger than a child.

Jesus said we are his friends.